Published on 6 months ago

The last thing you probably think about when it’s raining are the storm drains in the street, but that’s because they’re doing their job. Storm drain installations aren’t a new feature of cities, but they are a vitally important one to keep homes and properties from flooding.

Below we break down how they work and why they’re essential.

What Does a Storm Drain Do and How Do They Work?

Storm drains are primarily designed to handle rainfall and melting snow and prevent flooding on roads, yards, and around homes and businesses (even when it’s raining heavily).

Like a funnel, roads are designed to divert water towards them and move all that water through a system of pipes (typically the sewer system) into a nearby stream, pond, reservoir, or other body of water. In certain cases, the water may be treated before it’s released into a body of water to prevent contamination.

Typically storm drains are installed either for civil drainage or site drainage. 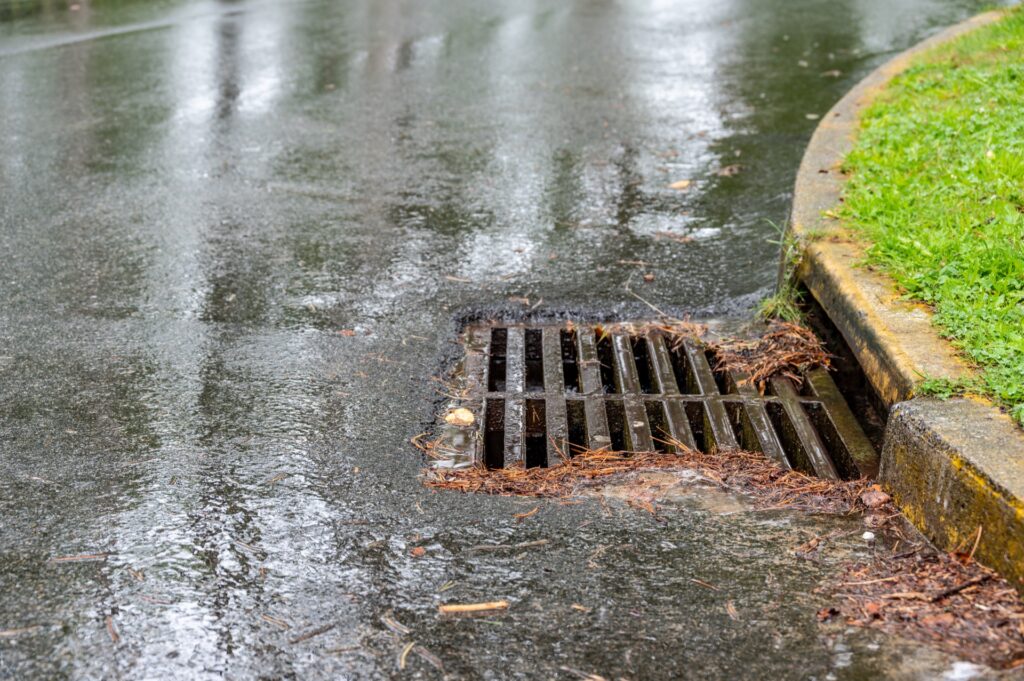 Contamination is often a large issue with storm drains as garbage and debris can either clog a drain or hazardous chemicals like oil or gas can get into the sewer system. If the system doesn’t treat the water then it can cause major damage to the surrounding environment and potentially contaminate a body of water permanently.

To keep storm drains clear, don’t pour or dispose of waste into storm drains, especially if that includes waste oil or fertilizers. It’s also a good idea to secure all your trash and to bag landscaping debris like leaves and grass clipping. Overall, use lawn chemicals as little as possible so that those chemicals don’t leak into the storm drains.

Why Storm Drain Installations Are So Important

If storm drains no longer existed, property damage from flooding would rise greatly every time it rained as water would have nowhere to go. Because these drains direct the flow of stormwater, there’s also less erosion damage from pooled water as well.

Overall, when building a new road or development, storm drain installations are an essential component of the whole system.

Need a storm drain installation done for your development? Contact us today to get one booked!