What Is Site Grading?

Published on 2 months ago

Modern construction has many stages, but one that can’t be overlooked for its importance is site grading. Through the proper grading, construction results are consistent, the design stays aligned to the architectural concept, groundwater is kept in check, and correct the drainage is put in place so any negative environmental impact is mitigated. Below we break down what site grading is, and why it’s important for everything from small parking lots to massive, towering skyscrapers.

What Is Site Grading?

Site grading is the process of preparing the land itself before any actual construction begins. In this process, the land is contoured to the desired thickness, elevation, and slope. One of the most common methods construction companies use to achieve the grade of their site is by using laser technology to get accurate measurements. Heavy equipment like graders is also used to move the earth to achieve the desired site grade.

The goals for most grading projects are to: 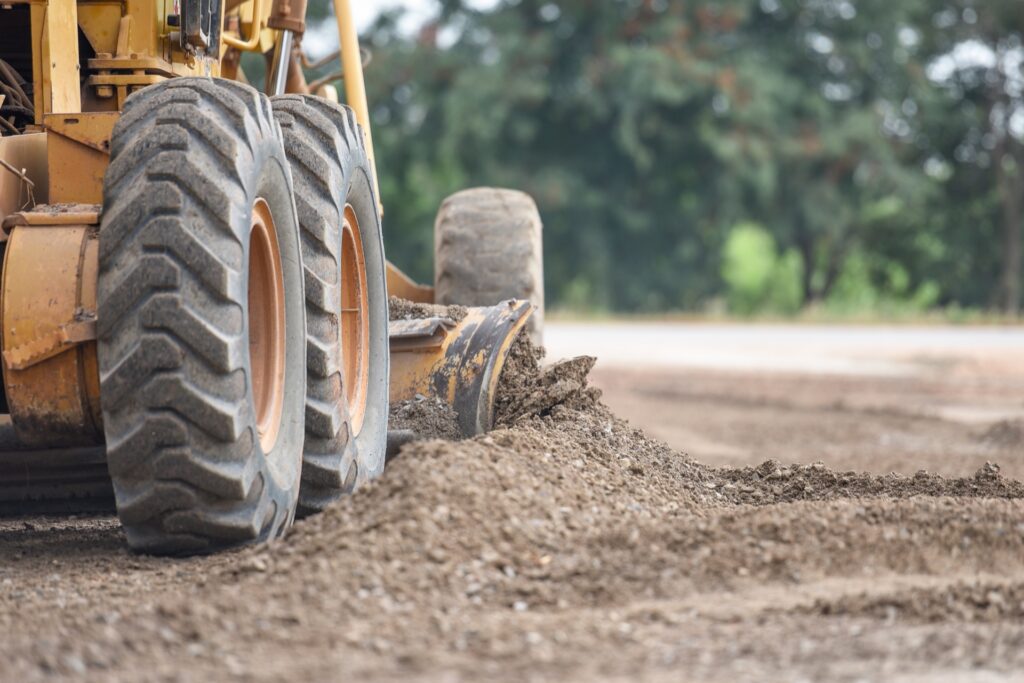 What Are the Benefits of Site Grading?

When grading is done properly, water runoff drains properly into the right area and avoids causing property damage or erosion to the property itself or the neighbouring ones around it.

While drainage is important to protect against water damage when grading, another benefit is that pollutants are directed into the proper channels away from causing harm to the environment.

Finally, grading also ensures structures are built on even, stable ground so that there aren’t any structural problems after the building is completed.

What’s the Difference Between Site Grading and Excavation?

While grading will often include the movement of dirt and land like excavation, there is a distinction between the two terms that’s important. Excavation is typically completed at the beginning of construction for tasks like digging out holes for underground parking, removing earth to place roads, and digging trenches or channels for utilities.

Site grading, on the other hand, comes into play after excavation for smoothing surface areas and creating an aesthetic appearance for the property. Excavation may not always be necessary, but generally speaking, grading is done on most projects.

Overall, grading is a crucial part of the construction process to do well for lasting results.

Need site grading done for your next project? Contact us today to learn more!